According to foreign media reports, Foxconn wants to makeelectric vehiclesin India to diversify its supply chain outside China.According to India's Economic Times, Foxconn may consider setting up electric vehicle manufacturing centers in India and South Asian countries such as Vietnam and Indonesia. 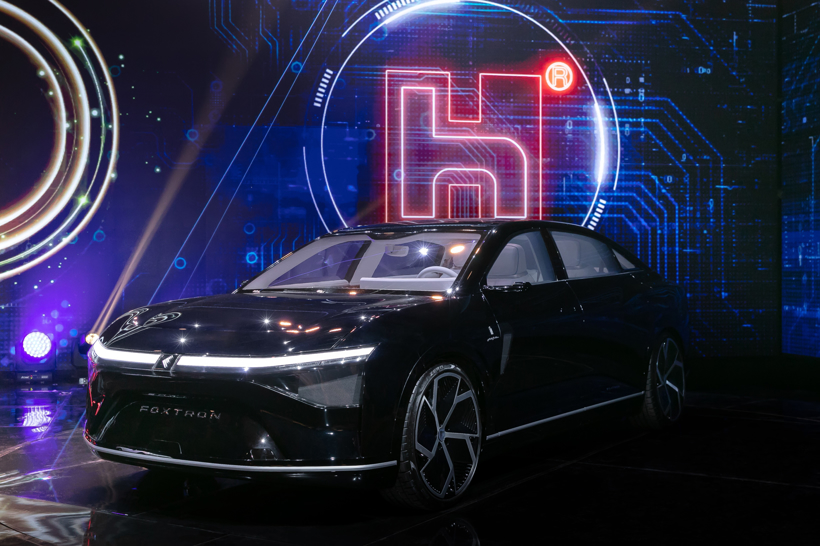 The report, citing unnamed sources, said Foxconn had shown interest in building "other production lines" beyond phones for customers and itself.The group's subsidiary Bharat FIH currently has two divisions in the Indian state of Tamil Nadu, making phones for brands including Apple and Xiaomi.

Another source also revealed that Foxconn did not initially plan to produce electric vehicles in India, but has been studying the Indian auto market recently, and is considering entering India as well as Vietnam and Indonesia to expand manufacturing bases for other markets.

Electric passenger vehicle sales in the Indian market jumped 2.5-fold to 17,804 units in fiscal 2022, according to the Automobile Dealers Association of India (FADA), underscoring the strong demand for electric vehicles in the market.