The metalworkers union in San Bernardo do Campo said on June 22 that it had agreed to VW's new plan to cut workers' hours and wages by 24 percent starting next month.The union said the arrangement would take effect from July 7, when workers would end their 10-day shutdown and resume production. 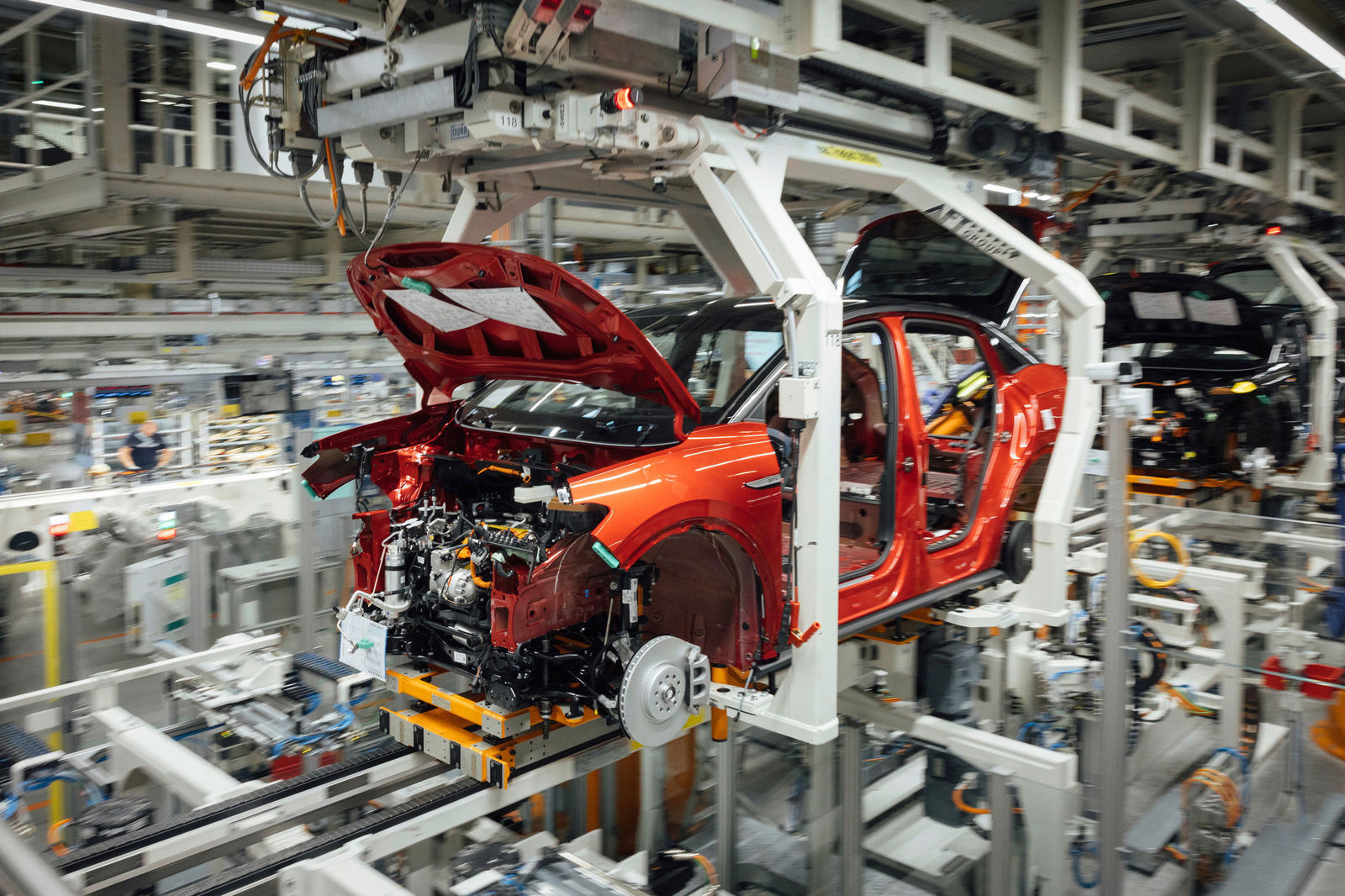 Volkswagen Brazil confirmed in a statement that "due to a lack of spare parts", it would take "new measures to allow workers in San Bernardo do Campo to work more flexibly during the month of July".

Unions said they would review the measure on a month-by-month basis and would end it when parts supplies return to normal.Union official Wellington Damasceno said the move was the result of negotiations that avoided the closure of an entire production shift.