The new fraud charges relate to Milton's purchase of the Wasatch Valley Ranch from a Massachusetts man.The man said he accepted Nikola stock options as part of the purchase price, based on Milton's description of the company. 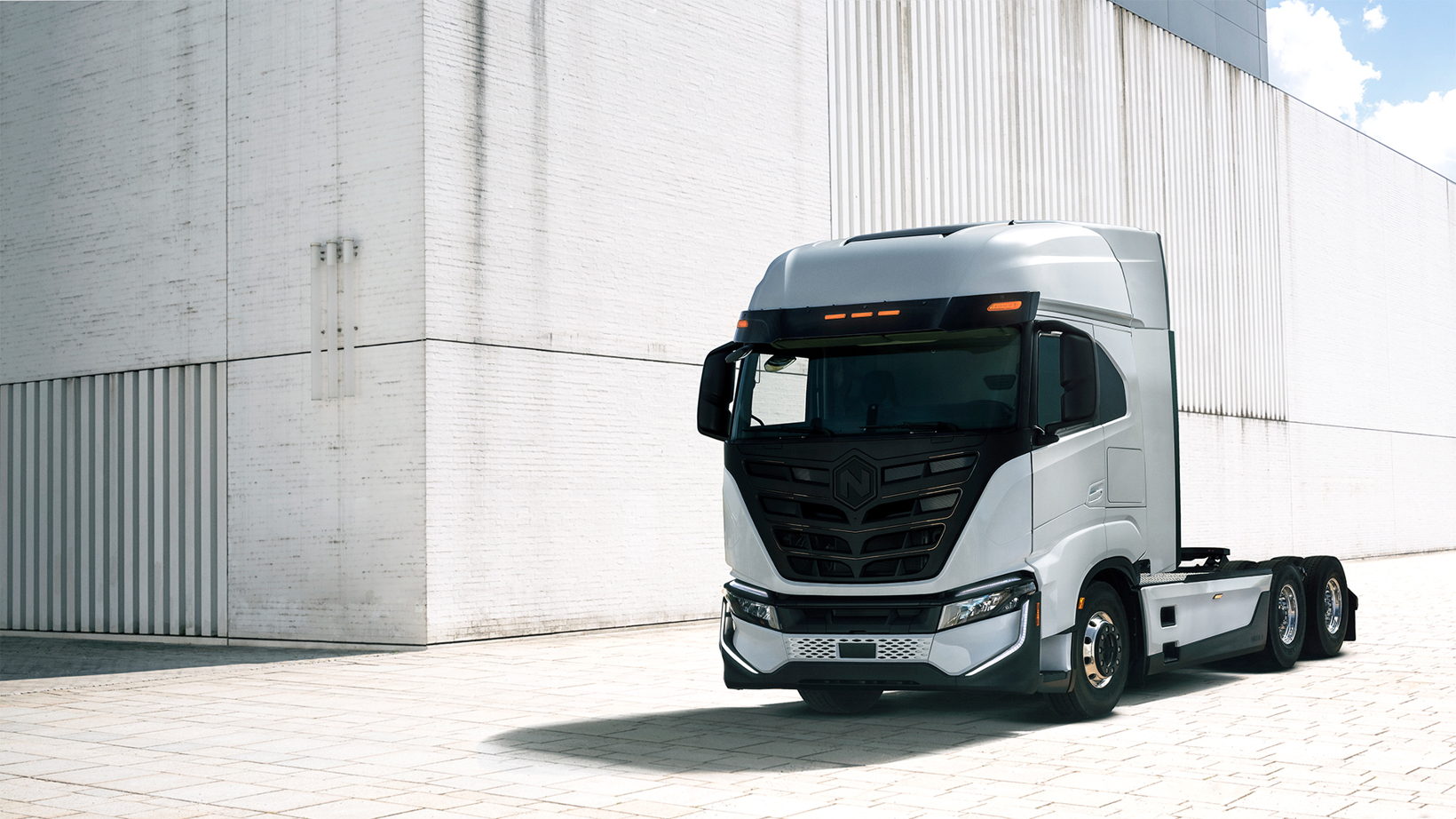 Milton pleaded not guilty to two counts of securities fraud and one count of wire fraud between November 2019 and September 2020.His attorney did not immediately respond to a request for comment.

Milton's criminal case is one of the most high-profile cases involving a merger with a special purpose acquisition company (SPAC).Critics argue that backdoor listings are prone to conflicts of interest and poor due diligence.

In December, Nikola agreed to pay $125 million to settle related civil fraud charges brought against it by the U.S. Securities and Exchange Commission (SEC).Nikola has neither admitted nor denied the SEC's allegations, and the SEC has also filed a civil fraud indictment against Milton.

On June 20, Milton asked a judge to block evidence about his wealth, lifestyle and spending habits in his criminal case, saying the move would trigger unfair prejudice.